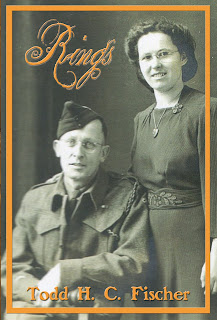 Purchase a copy now on Amazon (US) or Amazon (CDN). Available in print and Kindle editions.
Posted by Todd H. C. Fischer at 12:12 PM No comments: 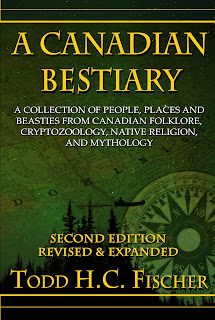 The second edition of my book "A Canadian Bestiary" is now available on Amazon.

Email ThisBlogThis!Share to TwitterShare to FacebookShare to Pinterest
Labels: interview

Final edits on "Rings" and the second edition of "A Canadian Bestiary" will hopefully be done next week.
Posted by Todd H. C. Fischer at 4:09 PM No comments: